Founded in 1855, Northfield straddles the Cannon River which powered the early lumber and flour mills that supported the many wheat and corn farms in the surrounding area. As the “wheat frontier” moved west, dairy operations and diversified farms replaced the wheat- based agriculture. The region has since moved away from dairy and beef operations. Today it harvests substantial crops of corn and soybeans, as well as producing hogs and turkeys. The largest employer in Northfield is Post Holdings. Post Holdings produces Malt O Meal cereals at its local plants. 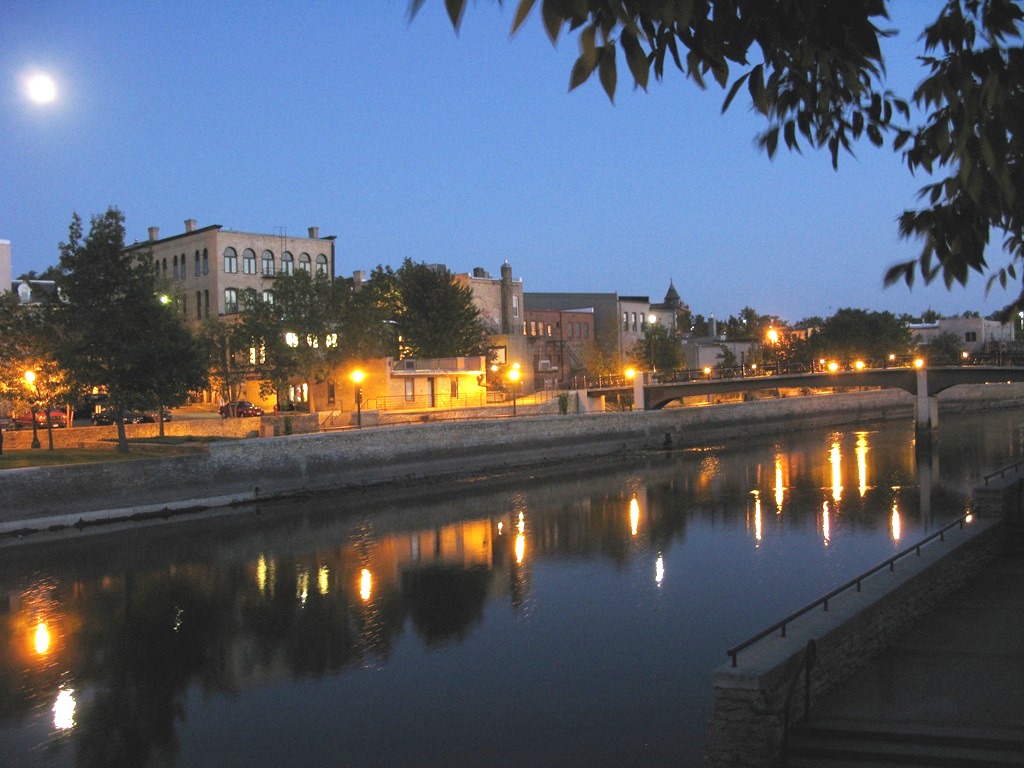 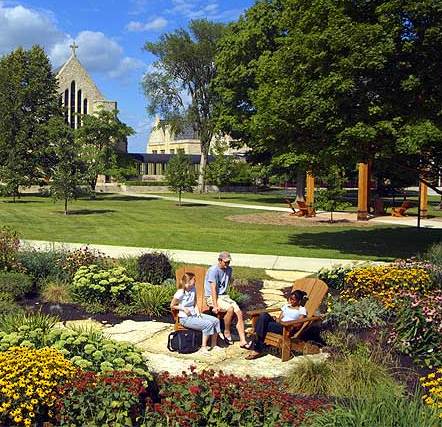 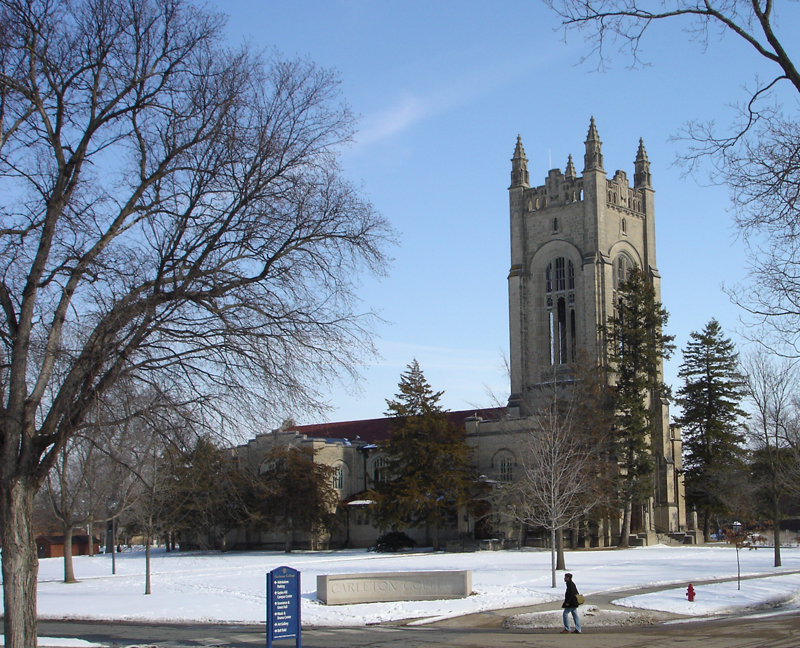 Since early in its history, Northfield has been a center of higher education. Carleton College (then Northfield College) was founded in 1866 on the northern edge of town by the Minnesota Conference of Congregational Churches. St. Olaf College was founded in 1874 on the western edge of town by Norwegian Lutheran immigrant pastors and farmers, who were eager to preserve their faith and culture by training teachers and preachers. These two institutions, which today enroll more than 5,000 students, make Northfield a thriving college town providing many cultural, educational, entertainment, and employment opportunities for local residents.

"The presence of so many bright, dedicated, optimistic young people seems to help invigorate our spirits."

A historic downtown, with many charming late 19th and 20th century buildings, stands on the banks of the Cannon River. Scenic walkways line both sides of the river with shops and boutiques on the neighboring streets. Like many cities, much of Northfield’s recent commercial development has been drawn to the city’s edge along its major highway, but the historic downtown continues to thrive. Local residents and tourists are drawn to downtown Northfield to meet, eat, and shop. 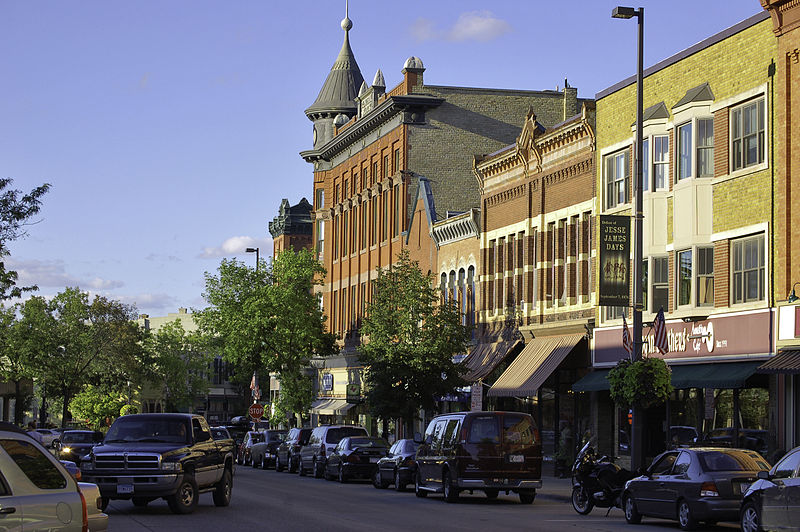 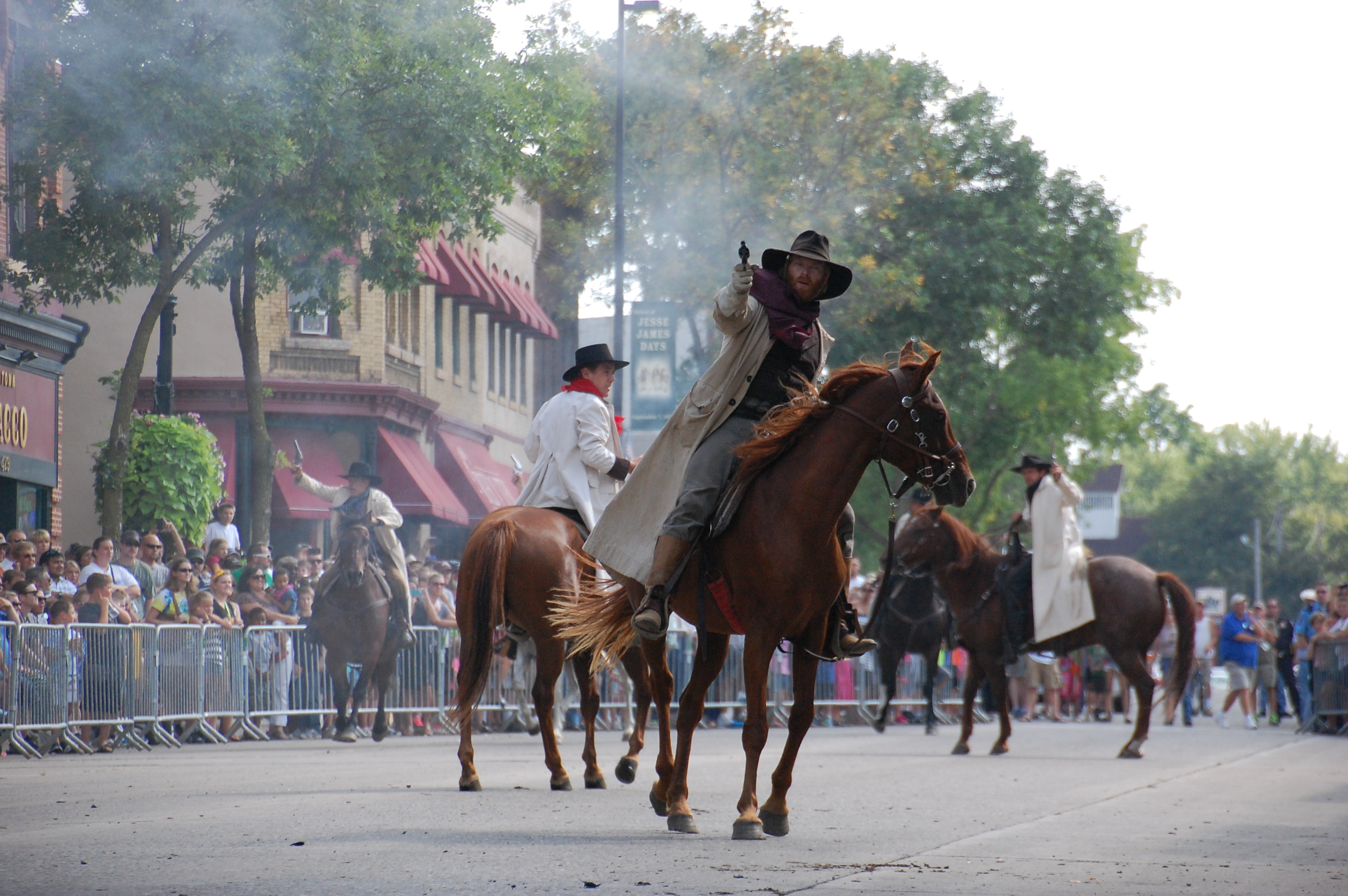 In September of 1876 the Jesse James gang attempted to rob the First National Bank in Northfield, but they were driven off by a handful of Northfield citizens. Every year since 1948 Northfield has celebrated the defeat of the Jesse James gang. “Defeat of Jesse James Days” festival is one the largest outdoor events in Minnesota bringing together hundreds of Northfield volunteers to plan and organize the many events that comprise this three-day event – truly a remarkable demonstration of community pride and spirit.

FiftyNorth draws over 300 people a day to a modern facility that provides a whole host of exercise, learning, and social activities for seniors. Seniors gather to socialize, work out, swim, play cards, eat lunch, use the computer lab, or attend classes or club meetings. It’s a very active place.

For More Information use links: